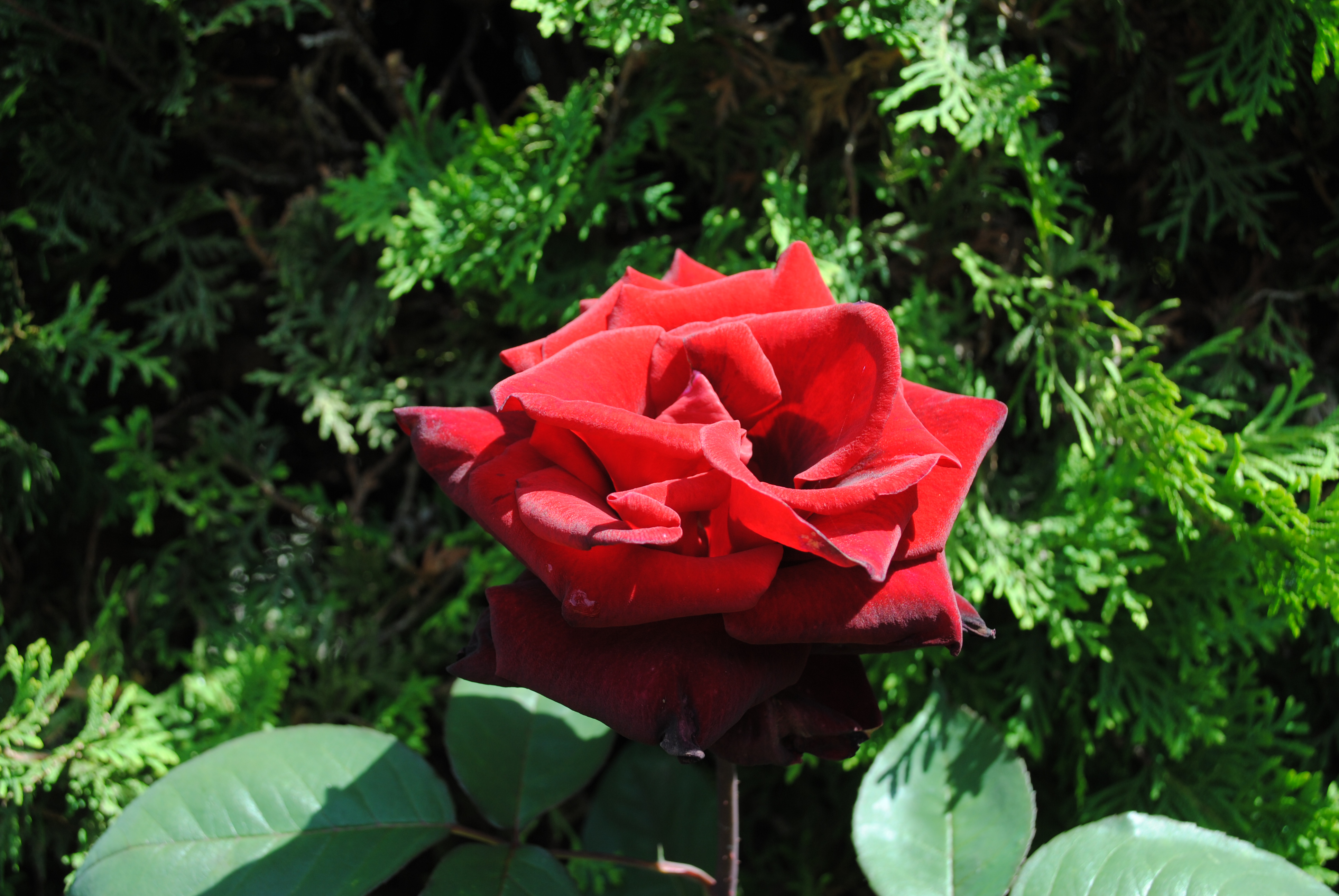 ☞ This is the time of year when the roses become a terror. I didn’t plant the durn things; they came with the house. And when they bloom in spring, they pop out in such profusion it’s almost a full-time job in trimming and collecting. I try to ignore them, but they have such a haunting presence. So I wind up spending more time on them than I wish.

I was clipping some of those insistent roses last week with radio reportage filling the background, announcements of various plagues visiting this benighted nation. That’s when a thought from a Dylan Thomas line came to mind:

☞ The force that through the green fuse drives the flower, drives my green heart. 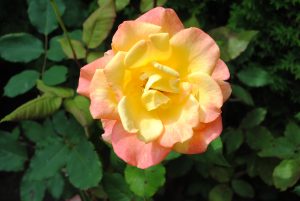 ☞ Clever to realize in such a unique way how a flower is borne on a green stem through a green bud through which the power flows, allowing it to bloom in infinite variety. Through the green fuse flows the force to flower out (earlier known as flower power) and make up all those different petals: blood red, gold, pink blossoms big as cabbages, white and black, and all manner of variegated patterns with color mixtures difficult to name. Every one of these coming from a green bud out of a soil which supports all life. 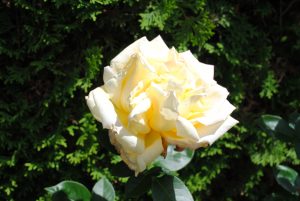 ☞ On the face of it, the notion that Black Lives Matter is as much poppycock as saying only red roses matter, because, like roses, all human life comes through the same process. And if that life is lucky enough to pop out within a system that makes painful attempts at valuing all lives equally, they would be roses lucky enough  to sprout where they could thrive in any shape.

☞ In a previous Trying Times entry— March 2018— a definition of Racism Lite was attempted. It reached as far back as the Civil War. But for a current exquisite match to show off reverse racism required waiting. And the wait was rewarded— if reward is actually the word. More like disappointment, which was furthered when Twisty McFate, the best script writer in the world, presented a colossal example.

☞ And it was colossal, downright biblical, the way Twisty starts out first by sending forth an actual plague sponsored by a people who do not have the best interests of the US in mind. It’s like the pharaoh sending out soldiers to further the calamity, only in this case not only a disease is visited upon the people, but further calamity is visited in the form of inept bureau crazies and media-crats and mincing medicos, and assorted politico Sodom and Gomorrah reactionary revolutionaries.

☞ Then the best part— and here’s where racism lite rears its head— it adds a new and most ferocious chapter in the annals of black agony. Touched off by one unjust violent death, the ensuing riots ad nauseam are universally blessed by the usual suspects who were, just a breath before, condemning any individual caught out on the street or at his mother’s funeral. Marauders were encouraged to rush out where before angels feared to tread.

☞ What could be the mechanism to make folks who were yesterday at each other’s throat for merely appearing outside on any errand, and today sanctioning the looting and burning and killing on public streets? What kind of reverse English was put on that shot? Yup, you guessed it. Racism lite. 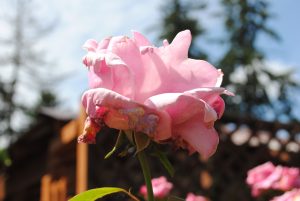 ☞ To fully appreciate the hypocrisy requires only a slight nod of scholarship to a similar historical situation occurring in 1957. At the beginning of the Age of Television, AT2, a Civil Rights Act had been passed to guarantee equal opportunities, and specifically directed toward black school children.

In the long line of goofy governors this nation has endured— on display in abundance today— there ruled in ‘57 one Orval Faubus of Arkansas. Governor Faubus openly defied the civil rights passage and refused to allow a handful of students into a local university. He went so far as to call out the National Guard to protect Arkansas from the invasion of six young black students.

Consequently, that act of defiance was met by President Dwight Eisenhower who sent in Federal Troops to checkmate the Arkansas National Guard for the protection of the students, who did enter. And the troops stayed with them for the year.

☞ And the marchers and singers and speakers and civil rights leaders were happy. Al Sharpton had to be happy. Martin Luther King was certainly happy. Everybody was happy that our leader in the White House took the reins and quelled the resistance to freedom for all, so everybody could be happy.

☞ What makes the kick-ass detail to that historical event so neat is what makes Twisty McFate the best plot writer ever. Tom Cotton, senator from that very same state of Orval Faubus Arkansas, recently suggested sending in the 101st Airborne, same as Eisenhower did, to quell “peaceful demonstrations,” like burning police stations, depriving shoppers of Macy’s, universal beatings, smashing, looting, and deaths of innocents. And when the Chief in the White House hinted at the same tactic, then those who cheered Yay troops before went Boo! 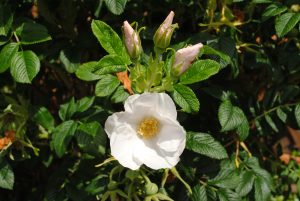 ☞ The close-pressed marchers and knee-bent players and sqwaking speakers and B-actors and simpering code kings and journalist hacks off the rack looking nervously over their twit tweets and ancient politicos  leaking in their diapers and the new improved bubble and squeak civil rights leaders— they all shouted Booo! Swooping protective troops, they declared, would be an act of racism lite! Boo! We can’t have those supreme white soldiers come in and melt us like snow flakes in our safe space. Boo! The one-eyed news hacks of Cyclops TV bubbled up and squeaked Boo! Rachel had a cow. Boo! Boo is the way hip cattle say Moo.

☞ There’s a thing about roses you can only know if you have different ones growing at the same time. Not only are they colored and shaped differently, but there’s also a delicacy or hardiness about them. The blood red roses last a short time, for example. A busy schedule makes them rarer to catch at the time of bloom than the surprisingly hardy yellow ones, and the big pink flouncy ones take longer to age. 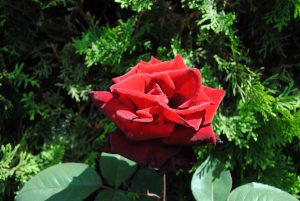 ☞ Delicacy and hardiness just might present the proper tension of action. Genuine care for the afflicted and actual strength to administer a genuinely fair democracy: if folks could learn to uphold the first and nurture the second, they could learn from the roses. Society might find a balance like the scales of justice. Balancing justice without racial favor— black or white, lite or dark— would be a lot better than cleaning up broken glass— and lives.