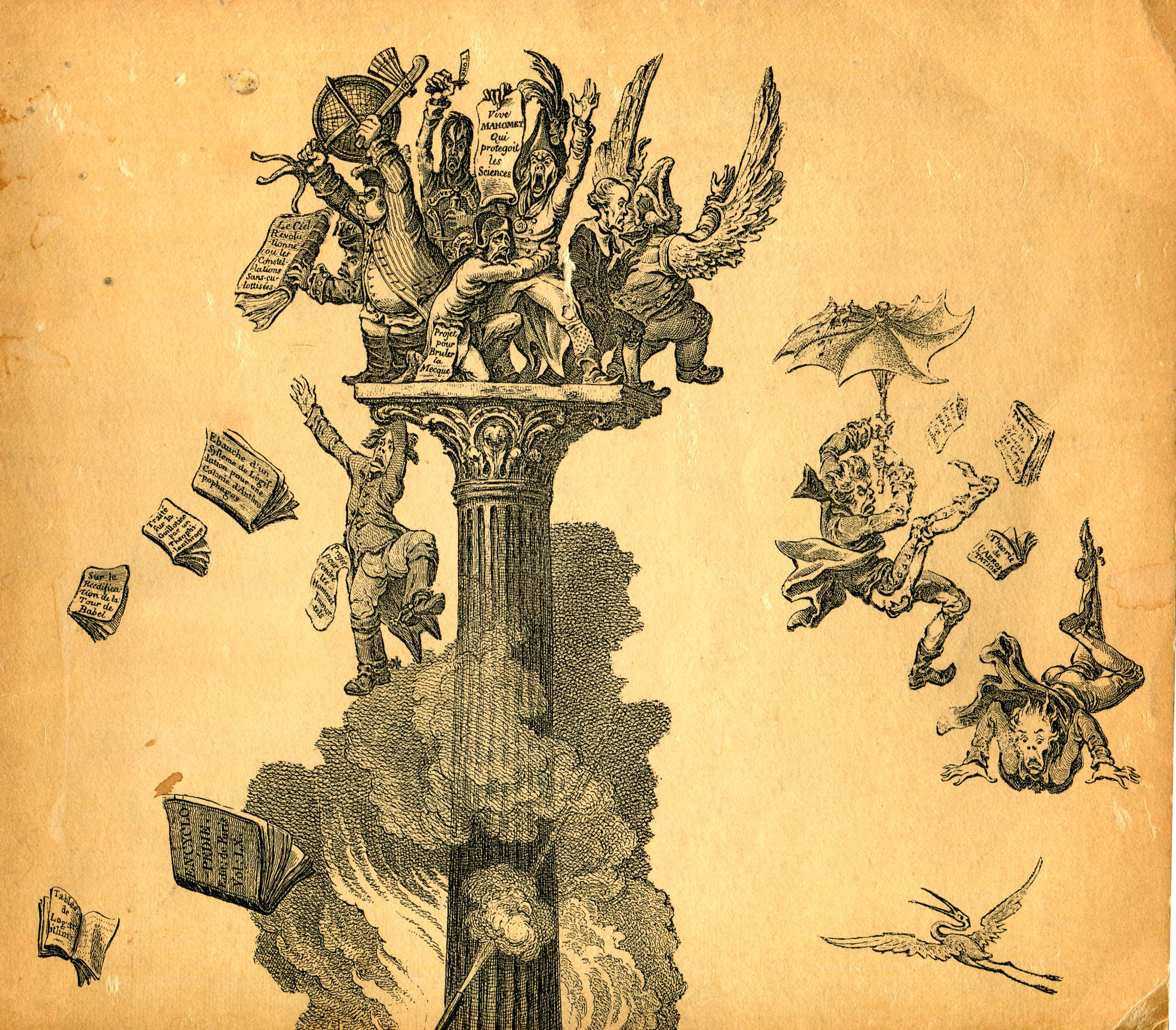 (A Joyful Sermon of Economics)

From dust to dust, from debt to debt, who escapes owing? No one, my dear brothers and sisters. No one. This is a truth we find more self-evident with each passing dollar. Now, due to a national debt of miraculous proportion, never before has it rung more fatefully true that every child hence will be born owing. 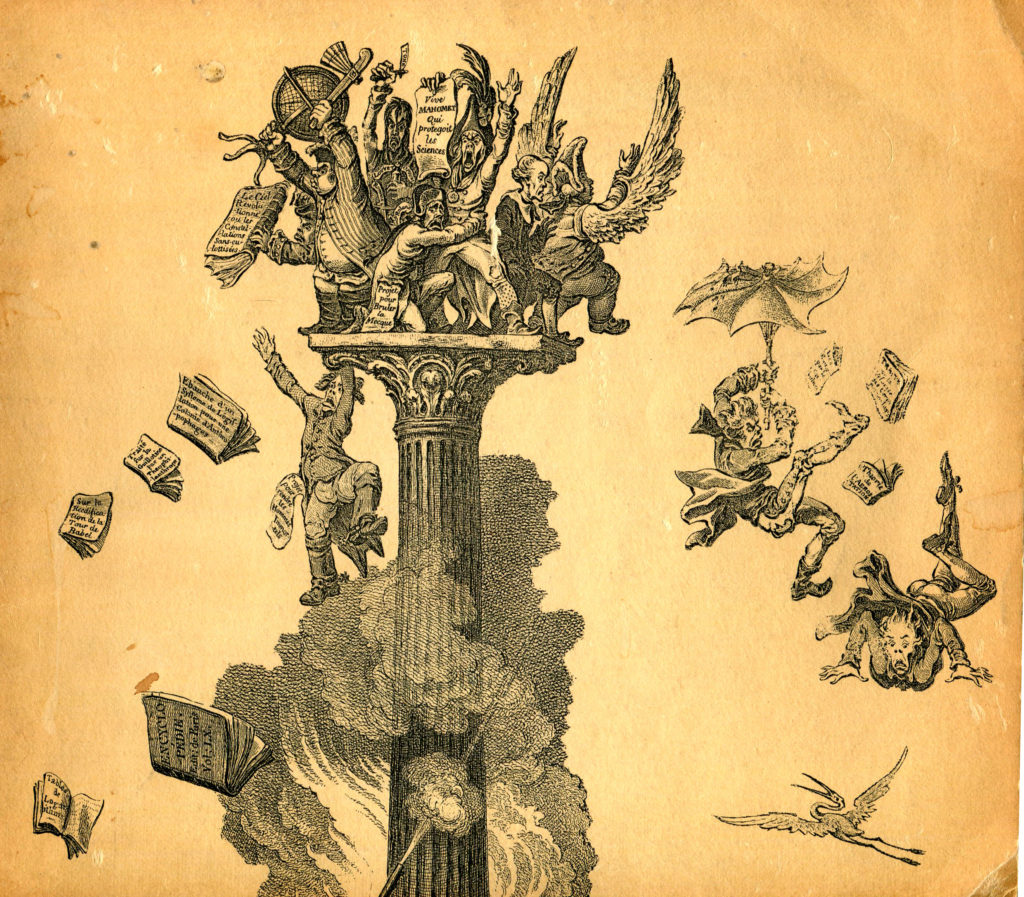 Many rue the day, 21 June 81, David Stockman remembers when the books came unglued. That was the day the then-Secretary of Finance remembers when numbers hit the fan, and the whole fiscal shebang went sliding into perdition.  Some blame that whorehouse madame Fannie Mae who ran off with all the loot. Many others blame what has been called The Feel-Good Society. But I say they are wrong to name as a burden the miracle that has become our salvation!

Understand, dear friends and fellow debtors, our own Feel-Good Society has birthed a New Calvinism. This is a theology that celebrates the gift of Original Debt. It serves as stern reminder to the fold. Remember, it says to every fellow man and fellow woman and fellow baby, Thou art born in debt and unto debt thou shalt return. 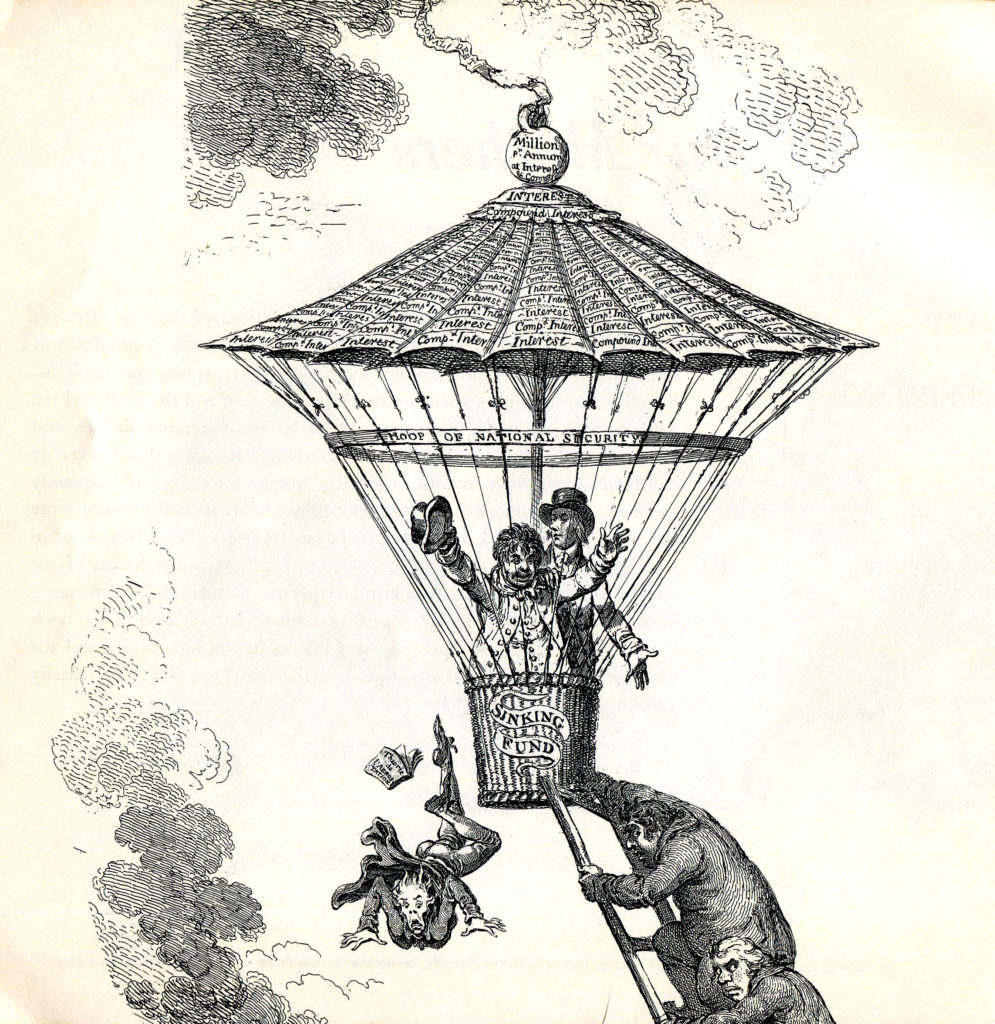 The National Hoop of Security

Bidding farewell to that finely squeezed trickle of wealth, Neo-Calvinism decrees that man is not worthy to inherit a balanced budget. Like Adam, Everyman has been banished from the blissful paradise of fiscal balance wherein he was innocently free to run up the tab of his choice— heedless of interest rate, terms of payment, or institution of lending— and all the while expecting accurate accounting along with an angelical federal deposit insurance.  So then, some might consider it a fateful bit of news that Everyman has been stricken from the fold of free spenders.

But they are of little faith who fail to realize that man has been granted by the powers above a Birth Debt along with a Birth Date. Nay-sayers may bemoan the fact that every future child is destined to be born into the state of Original Debt, but we Neo-Calvinists rejoice in its spirituality.

By act of The Elect, Original Debt signifies our humble station in the great cosmic ledger. We rejoice because we recognize OD as salvation in sheep’s clothing. As we have banished other original moral burdens such as sin, this too may be another avenue leading the way to feeling good about our expenditures. It may even be calibrated to let us know where we stand on the Road to Salvation at any moment.Thus, we proffer the notion of instituting an Original Debt Index.

We see the ODI as personalizing government expenditures to promote a greater feeling of togetherness in the national community of debtors. In this way, we may all and everyone amble to the pulse of our common national debt. Along with Dow-Jones averages, news persons may announce the OD. It could go something like this: The government announced yesterday that the national debt has increased by two billion dollars, a gain in the Original-Debt Index from $162,873.47 per person to $163,666.96.

Such thrilling messages of exactitude may whisper our way wherever we tread in an otherwise ambiguous world. A new political kinship has already been formed over the bond of national debt. We may tighten this bond with a sense of salvation by acts of The Elect, their radiance cast from within our nearest warmest video screen. 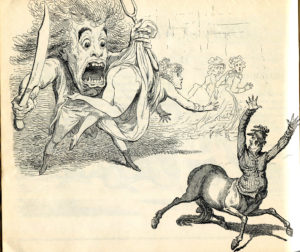 Yes, one may well anticipate non-believing namby-pamby alarmists repulsed by the thought of embracing Original Debt. But they would be, no doubt, the same benighted souls appalled by the notion of Original Sin. Yea, they would be  hypocrites who manage to keep that very tradition of sinning alive, lying and cheating being among the worst. Sinning is in fact very much alive, and— in some neighborhoods— kinky as ever. So will it be with Original Debt.

Once acolytes see the bounty afforded by Original Debt, your humble pastor is sure gratitude will pour forth in generous contributions. In accepting the bounty, moreover, prayers of thanks will be offered for the blessed state of Bankruptcy. Presently, each family’s total due  for an average five members at five individual shares of $160,000 (5 x 5 x 160,000) totals up to an eight hundred thousand dollar ($800,000) offering– give or take the odd cent– to the national debt. If families were to actually assume this personal fraction of debt for their own— on top of normal financial obligations— only a chosen few of The Select could avoid declaring themselves bankrupt.

Thus, virtually all family members are automatically chosen heirs to bankruptcy. Since all souls are destined to start with a minus value in their Life-Ledger, it would therefore follow that one who dies bankrupt dies blessed in the state of Original Debt. That is, he leaves the market place of living and loving in the same state in which he was born: owing.

Think of it, dear friends and fellow debtors, to be born on the red side of the ledger is to be born in a state of grace! No longer would stigma be attached to hapless tykes born into debt. With the burden of economic balance lifted, Feel-Good theology attains the spirituality it so justly deserves. At long last it may stand revered as a greater achievement of soul. It out-rivals any past war or goofy domestic program enacted when our citizens romped thoughtlessly in the giddy fields of solvency.

Let us give thanks for new-found bliss bestowed upon consumers. Let us rejoice in the spirit to cast off all burden of balanced accounts! Let us feel so good about our debt that we may behold it with equal measures of gratitude and acceptance! Let every man, woman, and child be blessed with the freedom to croak owing a million!