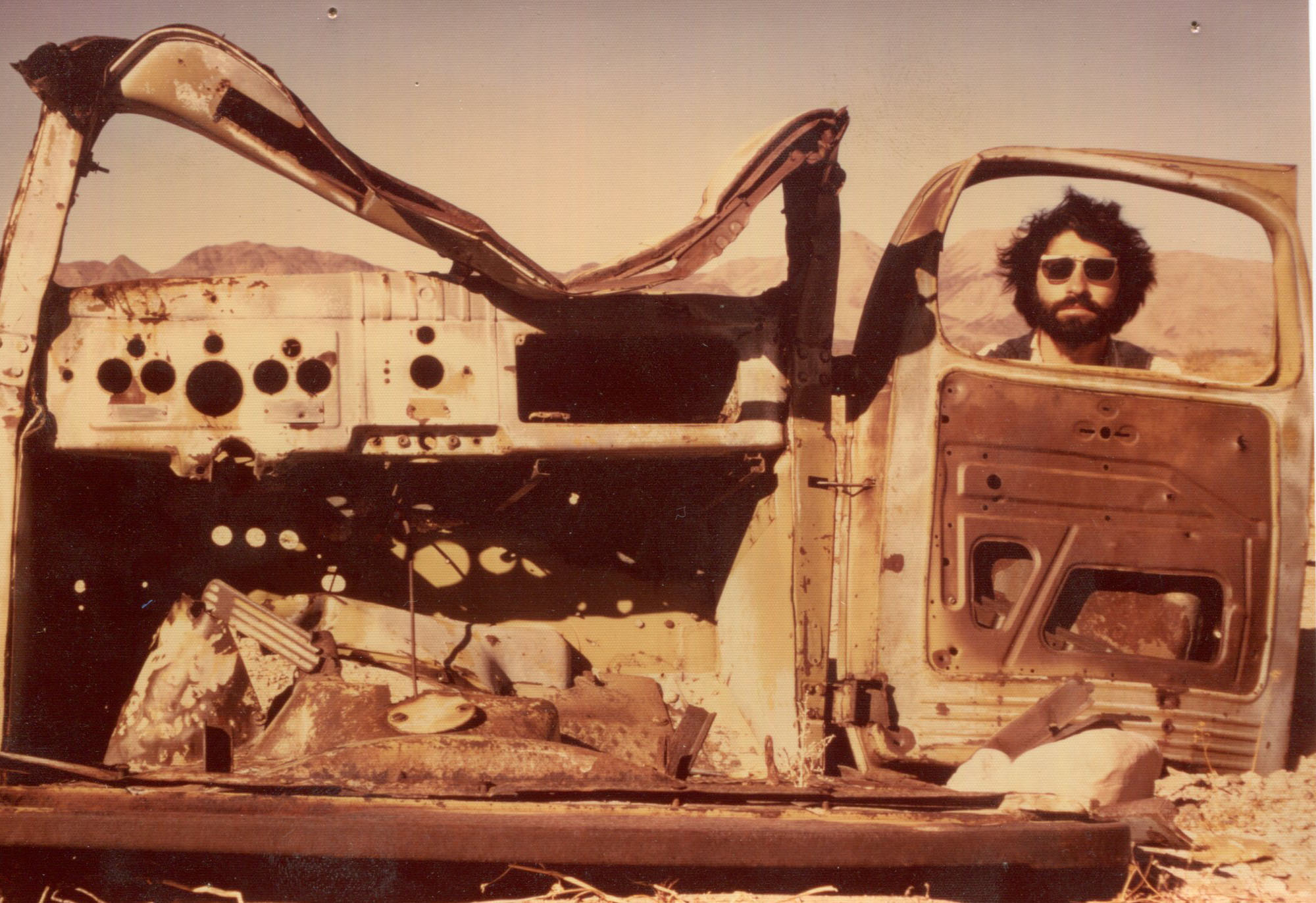 ☞   By the time it seemed neighborly to respond to the comments this site has attracted, they grew too many to answer individually. All are quite positive. Only one slightly negative remark indicated that the material was growing a bit boring, but that lately it got interesting again.

Challenging reader patience with long-winded diatribes is always a hazard, especially when the topics are so large. Corruption in government, for example, already fills libraries. But the reader’s criticism is duly noted. 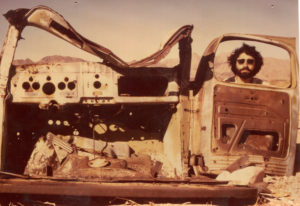 Portrait of the Artist as a Young Wreck

☞   These topics represent parts  of working manuscripts— as TS Eliot wrote, fragments I have shored against my ruin. They’re offered in segments. Some of these pieces, for example, refer to the theme of The Great Global Gobble, the obsessive fixation on international trade. No one is against a phenomenon that’s been going on since Homer and the Greeks. It’s only that the imperative to burn diesel for products from across the seas does not always lead to decisions in the best interest for the community called the US of A. So we lampoon the fixation.

☞   The rest of the reader comments received are quite positive, even downright flattering. My chest started swelling to the point I thought had to go out and buy new shirts. One reader offered a quotation by Voltaire to offer comparison of 3T intent: “To hold a pen is to be at war.” 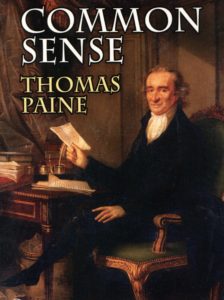 Sounded right at first. The pen is mightier, etc. Fits right in line with the quote from Thomas Paine, one of which was reworked on the Trying Times masthead from ”These are the times that try men’s souls” changed to “These are the times that try men’s goals.” It’s not being cute, this change. The thinking is that when you change the goal, you change the soul. Look at the madness on the street for proof. What is the goal for smashing windows? What’s in those souls?

But the analogy for war is correct. This screen does wage war, but more on the home front. It battles everyday fashionist idiocy, jarghead stupidity, and dangerous social buffoonery. In short, it’s satire, which has many fathers: Juvenal, Jonathan Swift, Mark Twain, Aldous Huxley, Lenny Bruce, Tom Wolfe… Not enough time or space to name them all… Oh yeah, and Voltaire.

☞   Another reader offered a quotation by Benjamin Disraeli: “Individuals may form communities, but it is institutions alone that can create a nation.” Again, a statement true in itself, but one that begs a question. What kind of nation?  The necessity of institutions is admitted. The biologist Julian Huxley claimed that future human evolution would be mostly institutional rather than biological. But from this platform we see individuality diminishing and institutions growing faster than fungi, many of them overly motivated by that dangerous social buffoonery referred to above. 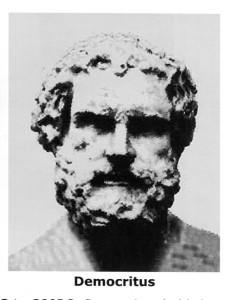 The buffoonery rises at certain times to such dangerous intensity that we fear contracting a “Democritic seizure,” (treated in an early post of Trying Times) or the danger of laughing into a terminal condition.  The clinical term for death by laughter or depression is the pseudobulbar syndrome. Trying Times, though, has fondly termed the condition after Democritus, who became known as the laughing philosopher because he couldn’t set eyes out on the street without becoming consumed by laughter; therefore a democritic seizure.

Imagine, for example, Democritus observing Al Franken in action. A member of our senatorial institution who was elected by dubious count, he questions the authenticity of Donald Trump’s presidency.  Franken had no choice but to be a senator after being an unfunny leftover from Saturday Night Live. His dull performances helped mark the decline of that once-entertaining show and turn it into a boring propaganda mill. If I didn’t know 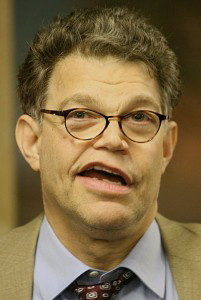 that Josef Goebbels was dead, I’d have sworn he took over the production of SNL from Lorne Michaels. It’s so like a Nazi production, especially seeing Alec Baldwin doing his emmy-winning portrayal of Trump by looking like a caricature of a Jew in a Nazi propaganda piece. Good thing Democritus isn’t still around or he’d be howling. Can barely keep from it myself. So I write.

☞   Though we share a grateful dependency on constitutional institutions— a protective military and a justly-functioning bureaucracy— 3T is bullish on individuality. It’s a sincere 3T belief that much of American culture is still rough hewn enough so that the individual may yet exist. Not so much bogged down by feudal Euro concepts or Asian tribalism, an American citizen may still start a business or a blog, or even write a book. Though it’s becoming more difficult in a growing insectified society, an individual may still seek a somewhat free environment. Because that free environment is shrinking makes it a mission for calling out the dilemma, trying Mr. Paine’s way of common sense. 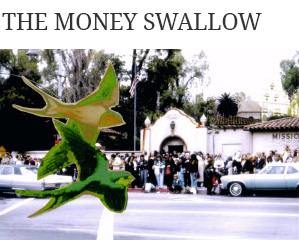 ☞   The Trying Times, then, started simply as a mechanism to create interest and promote a novel, The Money Swallow. Pictured on the Trying Times page is the book’s cover photo and the proposed link to procure it. The narrative is even partly set in a California mission, which adds herein to the mission statement. However, because of countless delays producing an authorized version for a novel which has been pirated all over the place, it’s still in process.

☞   What has taken off instead is The Trying Times. Thanx to you, dear readers.