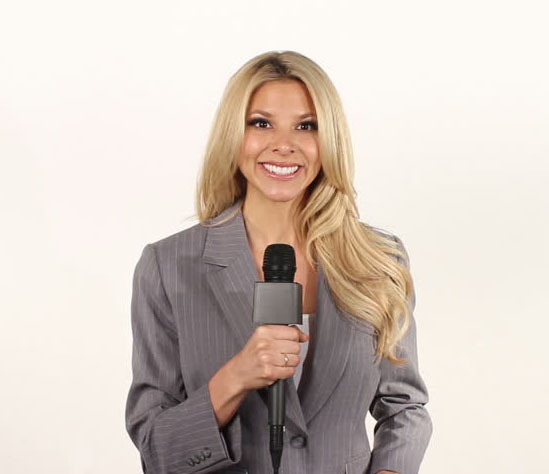 “But there’s a problem.”

“What do you mean problem?  You’re the producer.  This is a now thing.  We got to go with it now! Immediately! Toot sweet!”

“You realize how big this is?  This is Jeffrey Dahmer goes to Columbine.  This is Manson makes the varsity team.”

“You think I don’t know?  That’s exactly the way we were going to program it.  But like I said, there’s a problem.”

“So what’s the big frigging problem?”

“Well, the kid was listening to a lot of ‘Foreigner.’  It’s a big part of the story.”

“The rock band.  You know,  Feels Like the First Time? Waiting For a Girl Like You? So that rock group is essential to the story.  The kid was acting out words to their songs while he was sawing up the principal.  He had his ghettoblaster cranked up to full volume. Cold As Ice.  All the net mikes picked it up.”

“That’s right.  And I got a feeling they’re going to be plenty big again.”

“Get Barbi in here.  We’ll have to work with her.”

“Now, Barbi, you know that our chief executive has banned… Er, that is, he has seriously discouraged use of certain words on all broadcasts for being inappropriate.”

“Then you know the word  ‘foreigner’ is one of those restricted.”

“Never, I mean I  never ever said that F-word, totally never!”

“To be sure, Barbi, we’re aware of that and we credit you for it.  But now there’s a problem.” 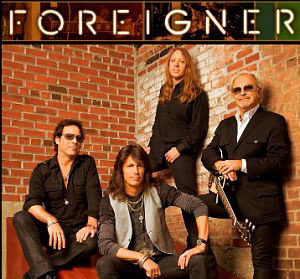 “How can it be a problem?  Just don’t say foreigner.”

“Well, clearance of a sort.  There’s a condition.”

“I can explain that by first explaining the situation.  You see there’s a big item on the wire about the rock group called Foreigner.  You know it?”

“Like, sure I know Foreigner.  They were my favorite band… I mean, when I was young.”

“It’s a pretty big story, and there’s no getting around it, the cannibal kid seemed to have a special fetish for Hot Blooded.

“Wow!  That’s my favorite Foreigner song, too!  That song’s to die for.”

“I’m afraid you’re right about that.”

“You know they were really like their song  Jukebox Hero.

“Exactly.  Good, there now! You see, you got a good sympatico going. So, as key anchorperson in our news broadcast, you really have to say the group’s name.”

“Yes, how do you say it as though you’re not saying it.”

“Don’t worry, you’ll have your notes. And don’t forget, we’re all solidly behind you.  Besides, we’ve even assigned a language specialist, Dr. Pecksniff, our on-staff language appropriator to help you.”

“That’s right, Barbi.  I’ll help you with your notes.”

“That’s because I was rooting around behind the file stacks, Barbi.  I’ve been buried deep in etymological texts, signologies and semiologies, searching for alternatives to deconstruct the designated signifier.   But darned if I’m still not puzzled.”

“Well , if you can call a person who follows a follower, and you can call someone who interprets an interpreter, that’s a simple designation.”

“Yes, the name for someone who does something.”

“Exactly.  Then there are those who are something.  So if you call someone a stranger, then he is someone who is straniero to these parts.   If the straniero is from, say, Iceland, we call him or her an ‘Icelander.’  If he or she is from South Africa, she or he is an ‘Afrikaner.’  So why can’t you generally call someone from a foreign country a foreigner?  It’s just a designation for doing or being something.  Someone who molests another person, for example, is a molester.  Your mother called him a ‘masher,’ Barbi, and you’d probably call him a ‘raper.’”

“Quite so.  In fact, that’s premium.  It’s a delightful ambiguity because by that designation you don’t know if he does the thing or is the thing.  And someone who sings— what would you call him?”

“And the singer who calls himself a foreigner.”

“One of their best songs.  You know, Foreigner.”

“Foreigner, indeed. But there’s no getting around it.  Since you can’t say the word, we have to come up with something that sounds like it.  More of that delightful ambiguity we find erotically enticing these days.  So we’ll just have to fake ‘em out.”

“With the same talent that got you your position. Your superb oral ability. You’ll just have to finesse your tongue around it.”

“Oh, wow, that’s like when Foreigner sang Double Vision!  But I still don’t see how…”

“Who did the cannibal killer kid adore?”

“Too plain.  Try to say it with a U in the middle instead of an O.”

“No, no, no!  Sounds too much like Turner.  Try again, and this time don’t say the middle part.”

“No, too close to fornicate.  Heavy up on the U— fur— and don’t say the middle part.”