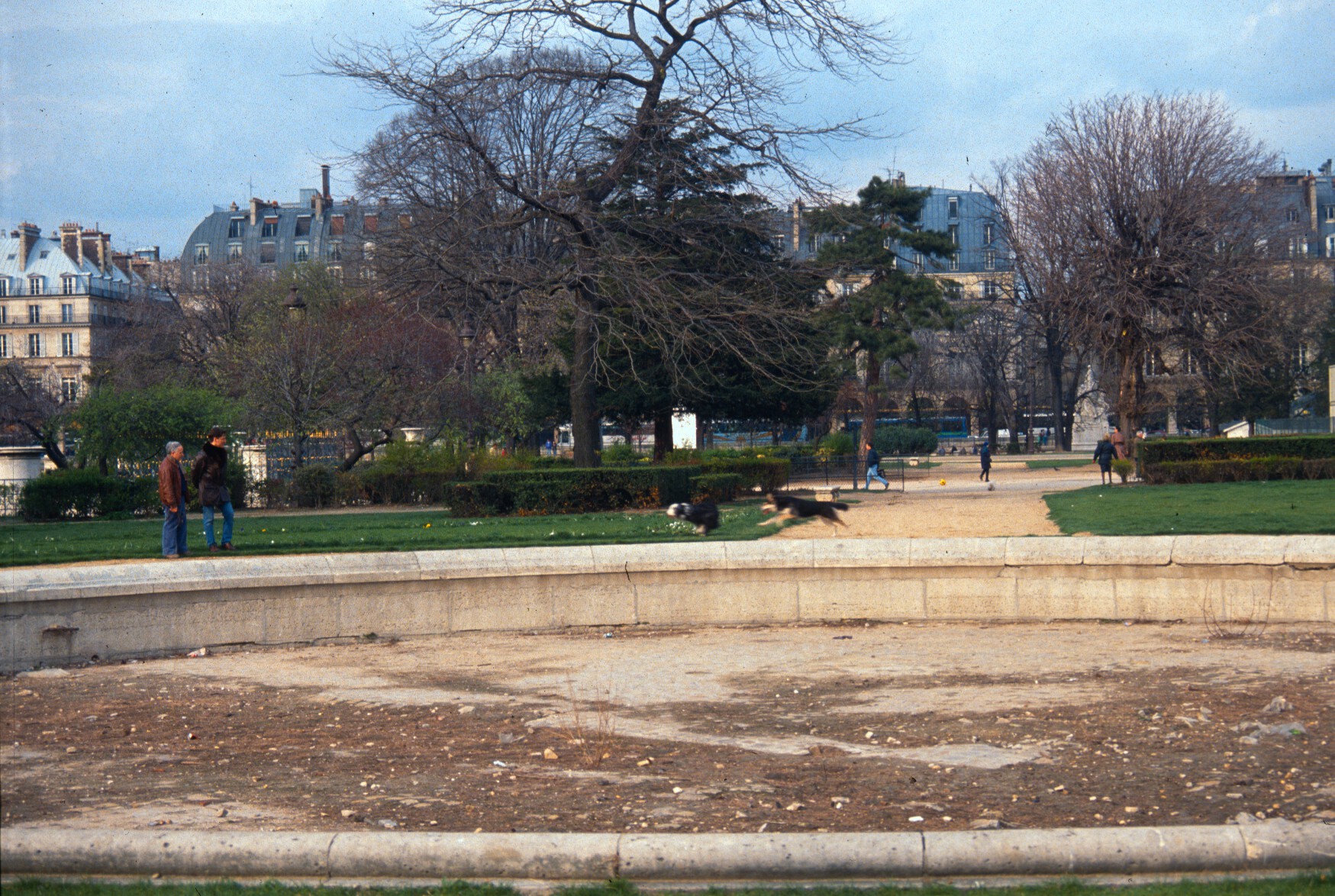 Regarding the current fashionistic trend toward atheism, it holds a special meaning here at the Trying Times bunker. Pop atheism means for us that a large segment of the society seems to have worn out on the principles fought for in the American Revolution and is now trying on those attitudes fought across the water in France. A major difference is that the American effort of self-governance was driven by the notion that equality between men is derived from God;  an opposing view of our freedom’s derivation, the one from our Gallic brothers who have lately taken significant hits from Islam, falls short of God-given rights.

Eighteenth century French citizenry had many reasons for rejecting an all-powerful king, droit de seigneur, power derived from divinity. The history of gross corruption in the church helped sow those very discontented seeds. So the French Revolution had for its driving force a rebellion countering a king who supposedly derived his power through God. Ergo, atheism among liberals was born.

So the task, for those who felt it necessary, was to erase— or deconstruct— all those pesky religious artifacts and symbols, including the heads that held such beliefs. Similar to the fashion of today’s uber liberales hereabouts, as they stolidly march toward their particular, very particular notion of libertay, equalitay, and fraternitay.

Americans in general, and liberals in particular, have historically displayed a peculiar fondness for French intellectuals. But when we see how changeable philosophers are, as well as the scientists, we can see how they bow to fashionism.

And this is the best time of the year to appreciate one of the most popular hypocrisies in the name of fashionable atheism. It goes back to Rousseau’s struggle to free man from the tyranny of superstitious belief. From way back there, Jean Jacques has led a regimented disdain toward the man from Galilee whose birthday is celebrated during Solstice. 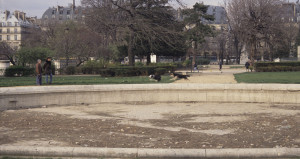 Unfortunately for Monsieur Rousseau and his atheist brethren, that particular godless fashion didn’t last much longer than the revolution itself. That failure is evidenced by the photo of the Atheist’s Fountain smack in the heart of Paris, between the Palais Louvre and the Tuilleries where one of the guillotines was erected. The photo of that neglected Fontaine d’ Athees, with nothing but dirt and dead leaves in it, was snapped in 2001 just before being plowed under to make way for an underground parking lot. There was a twin atheist’s fountain next to it, but that one had already disappeared. 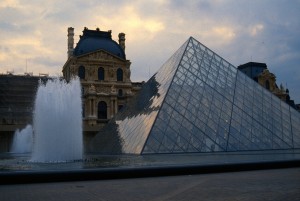 They were making way for visitors to the Louvre Museum where another abortion was on view. A glass pyramid in the courtyard of one of the most classic pieces of architecture in France.  Something in the French these days  that may be considered not deconstruction, a concept they have pioneered, but self-destruction.

Most amusing is how fashionist atheists today fawn over Martin Luther King’s birthday, who was avowedly a “servant of the Lord.”  Equally fawning is their acceptance of celebrations of the Virgin of Guadaloupe. Yet they can’t utter the greeting of Merry Christmas in order to avoid naming the man who remains most significant in our history. One who introduced the idea of charity, caritas, or love— not only human love, but divine love as well. So the name of the man from Galilee is unmentionable at the supposed date of his birth.

We here at the 3T bunker have no ideological hound in this hunt, being as we are decidedly agnostic. Holding that neither philosophical position of god/no god is provable, and therefore untenable, we can only revere the man from Galilee for who he was and what he left in his wake. No one else comes close.

Nietzsche put it best: “Even without the miracles, Christ is still Christ.”

The only discomfort for an agnostic is the absence of that comfort a solid belief provides. Put otherwise, one can understand the strength of belief in a higher power by the comfort it yields. And that’s the hitch for an old Manicaean gnostic. Knowing is the only comfort for that mind, but it sacrifices belief. Nice as it sounds, it just can’t shift into that gear and believe.

Such is the theme of this latest versifixion titled Surly Piety. Piety because it respects the highest; surly because it just can’t cotton to that zone of comfort. The saving grace, we suggest, is that surly piety at least expresses an extreme gratitude to be alive under the grace of a nation founded on equality and given a freedom to debate the question. And it recognizes at least a hope that there be a higher power to guide us through our calamities and accept our thanx for being.

And for that joy of life (or joie de vivre), Merry Christmas.

Hermes, inventor of all trickery, god of crossroads and thieves… was also creator of writing, which is the art of evasion and dissimulation.
Umberto Eco

With all other payments due, doncha know the gods would expect gratitude too. T’is rumored they expect some kind of thank’ee, some species of much obliged for these promised and forecloseable three-score-and-ten. T’is agreed, He or She or It or They did confer a mysterious warmth pulsing within this personal pelt, granted a wad of wampum to boot, not to mention the very private privilege of these pedestals shod in leather worn, the view therefrom…

To measure by eye the broad sky spinning clouds fluffed full of light, yes, spring stuffed full of leaves to brighten the day, yes, yes, and fresh bread for the gut, clean sox for the feet, strings that play madly, water weeping its silence in a showery mist, sharing the glow of wine warm womanflesh. Sure, that’s a lovely pile of mellow favor.

But Whom should I hymn to? Lusty Zeus or prissy Allah? Who? Dying Christ? Stern Jehovah or flighty Garuda? Maybe gaudy Rama? Should I raise supplicating arms to dancing Shiva? Shout to Qualtzlcoatl and what-all? Ho hum to that. It’s better to know in such matters with Which Whom you’re dealing. Especially when it comes to tribute. When it comes to that, I must ask,

Hey,
bright Osiris, is our domain really heated by Thy searing orb? And you, Beelzebub, are You truly the Dark One demanding His dreadful due, rub-a-dub-dub, of all this hubbub, of all this Great Commotion Opera barking in the dark?

And what about those wannabe deities? Bet slick Mercury wouldn’t miss a chance to cop an offering– if He’s anything like the Rest, He too must lust for the blood and brood of believers. Mary ever-virgin, chaste Diana, gorgeous Isis. You just can’t get near ’em. Not even for a peek.

What glorious attention spirits seek. So far off in the dark, it’s a trick just to thank ’em, a trick of belief.